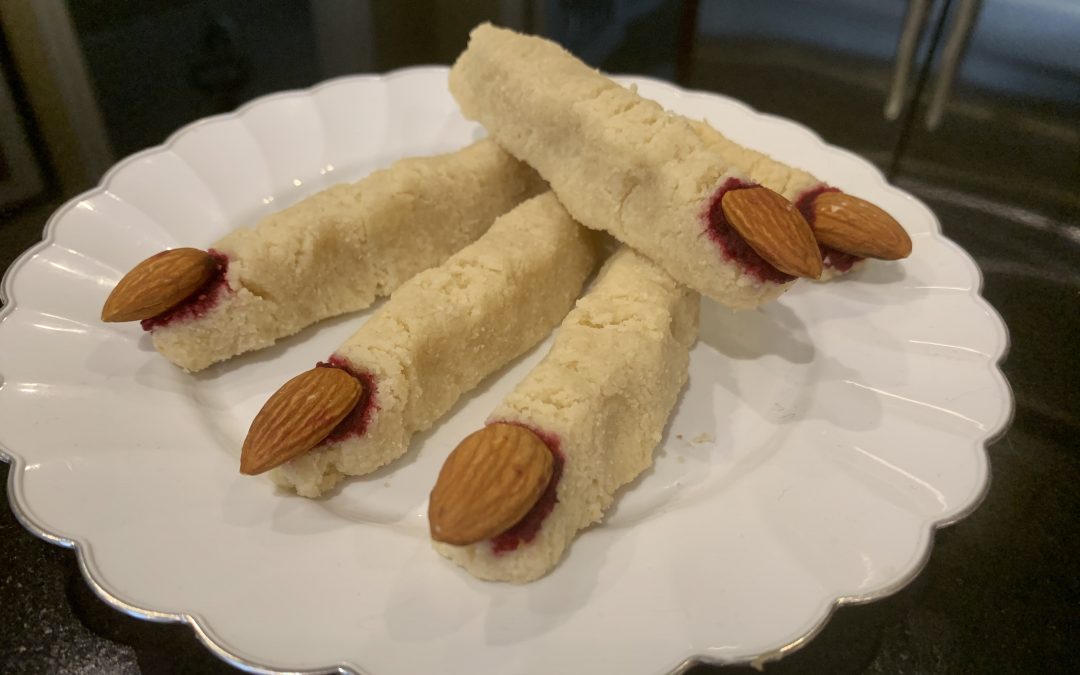 I used to make these shortbread cookies when my kids were young. Except back then, I used refined white sugar, refined white flour and butter. Now, I've substituted with healthier ingredients!